Reform of business crisis and insolvency

Provides companies with new tools for the early detection of problems, with the aim of ensuring business continuity

What does it change with the new rules?

With the Business Crisis decree, the alert procedure with the OCRI (Crisis Composition Body) has been established and the new Code of Crisis of the Company Crisis and Insolvency has been created. Italy conforms to the standards of other European countries, which seek to develop tools to anticipate the emergence of the crisis and limit the worsening of corporate crises. The reform is meant to avoid the delay in perceiving the signs of crisis of a company, which can then lead to a state of irreversible crisis. The Code has the goal of reforming the discipline of the competitive procedures, with two main purposes:

Conference about the new 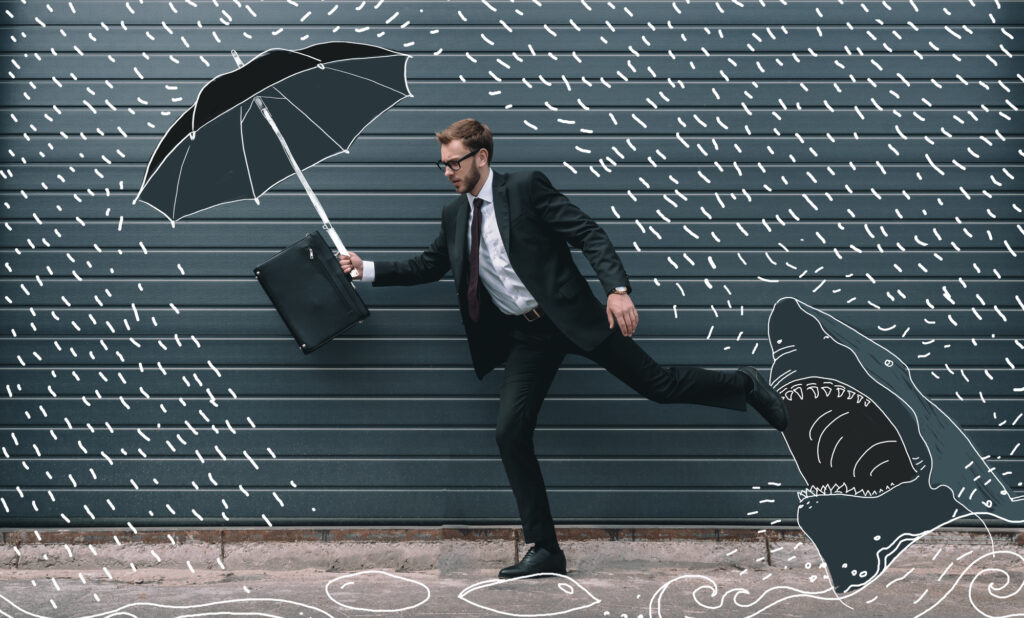 What changes does the reform of the bankruptcy law include?

So basically what does it change for companies?

Companies will have to equip themselves with systems capable of detecting signals of corporate crisis in order to allow a rapid emergence of the crisis situation, The entrepreneur will have to adopt an adequate organizational structure for the timely detection of the state of crisis and the right course of action. All companies will therefore have to equip themselves with information systems and appropriate platforms in order to be able to control cash flow management, a budget and a business plan that allow to detect any signs of crisis and set a strategy to restore the economic and financial equilibrium of your company, including a recovery plan. The legislator has therefore grasped the need to intervene at the very first signs of criticality. This amendment, inserted as an amendment to an article of the Civil Code, is already in place.

When does he control board become compulsory?

Business Crisis decree requires the appointment of the supervisory body or auditor, if the company has limited or cooperative liability. When in the last two consecutive years preceding at least one of the following three limits is exceeded, or:

There are therefore more cases of compulsory nomination of the control board. The news of the reform will directly involve the many SRL and cooperatives that, after the modifications introduced to article 2477 of the Civil Code relative to the obligation of appointment of the trade-union college and to the statutory audit of the accounts, will also be called to modify statutes or instruments of incorporation

If a difficult situation arises for the company, what should the entrepreneur do?

In case of troubles of the firm, according to the decree of the Bankruptcy Law, the entrepreneur must “take action for the adoption and implementation of one of the instruments provided for in the framework for overcoming the crisis and restoring business continuity”. The state of crisis is defined as: “the state of economic and financial difficulty which makes the insolvency of the debtor likely, or (for firms) an insufficient prospective cash flow to meet the planned obligations on a regular basis”.

What happens if the entrepreneur cannot bring the firm back into stability by himself?

If the entrepreneur cannot balance the company either by working alone or by using specialised experts, the alert procedure could be triggered. This is a procedure for reaching an agreement between creditors without the crisis leading to insolvency. The alert may be: internal (if activated by the entrepreneur, who in this way can avoid heavy penalties or if activated by the trade union college, the auditor or the mayor, who may have to face serious responsibility for failure to report crisis situations) or external, if activated by the Revenue Agency, the INPS or the collecting agent when the expiry exceeds certain levels. The crisis resolution procedure is led by a panel of three experts appointed by the so-called OCRI (CSO).

The Organizations for the composition of the crisis are set up at each Chamber of Commerce and they have the duty of:

The alert procedure will last three/six months to reach an agreement with its creditors. If the agreement is not reached and the state of crisis of the company is revealed, OCRI invites the company to open one of the traditional insolvency proceedings. In some specific cases (such as if the entrepreneur does not open an executive procedure after the negative outcome of the crisis organism) the OCRI will be able to report to the P.M.

Studio Penta will stand by you in this transition phase

The signs of the crisis in the new reform are identified by two types of indicators:
– a first type, consisting of income, asset or financial imbalances;
– a second type, represented by late payments.
As long as the second typology is concerned, it should first of all be noted that late payments are considered symptomatic of the crisis only if repeated and significant, the presence of debt which has recently expired or which is small is therefore not relevant.
It should also be pointed out that, in order to provide a useful indication of the relevance of delays, debt thresholds for remuneration and suppliers that have expired are established, beyond which the delay is certainly considered repeated and significant.

Business continuity assumes a central role with the new reform: companies will have to equip themselves of systems that allow it to monitor the prospective course for at least the following twelve months.

The main tool used to monitor business continuity and to highlight the state of economic and financial difficulty that makes insolvency likely is the analysis of the adequacy of prospective cash flows, or the ability to regularly meet planned bonds.

The available means, also called cash flow, is used to indicate the positive or negative variations of liquidity as a result of the management, with reference to a certain period of time: it is in fact the reconstruction of the monetary flows, therefore the difference between all the income and the monetary expenditures of a society.

Contact Studio Penta to find with us the solution that best suits your needs and study an ad hoc monitoring system for your business!

Tax and administrative issues can be hard to handle, come and talk to us, we will help find the right solution for you!

This website uses cookies to improve your experience while you navigate through the website. Out of these, the cookies that are categorized as necessary are stored on your browser as they are essential for the working of basic functionalities of the website. We also use third-party cookies that help us analyze and understand how you use this website. These cookies will be stored in your browser only with your consent. You also have the option to opt-out of these cookies. But opting out of some of these cookies may affect your browsing experience.
Necessary Sempre abilitato
Necessary cookies are absolutely essential for the website to function properly. This category only includes cookies that ensures basic functionalities and security features of the website. These cookies do not store any personal information.
Non-necessary
Any cookies that may not be particularly necessary for the website to function and is used specifically to collect user personal data via analytics, ads, other embedded contents are termed as non-necessary cookies. It is mandatory to procure user consent prior to running these cookies on your website.
ACCETTA E SALVA